00 Celebrating the structural topping out of Conservatory Melbourne

Celebrating the structural topping out of Conservatory Melbourne

UEM Sunrise celebrates the structural topping out of Conservatory, Melbourne, its first project to be completed in Australia. Upon completion, the project will also display for public viewing, 477 pieces of significant artefacts discovered during the archaeological excavation stage.

The AUD$330 million luxury residential building, located on MacKenzie Street in Melbourne, will be UEM Sunrise’s first completed project in Australia since the Company’s entry into the Melbourne market in 2013.  The first stage of Conservatory apartments will be handed over to purchasers from late September 2018 onwards. 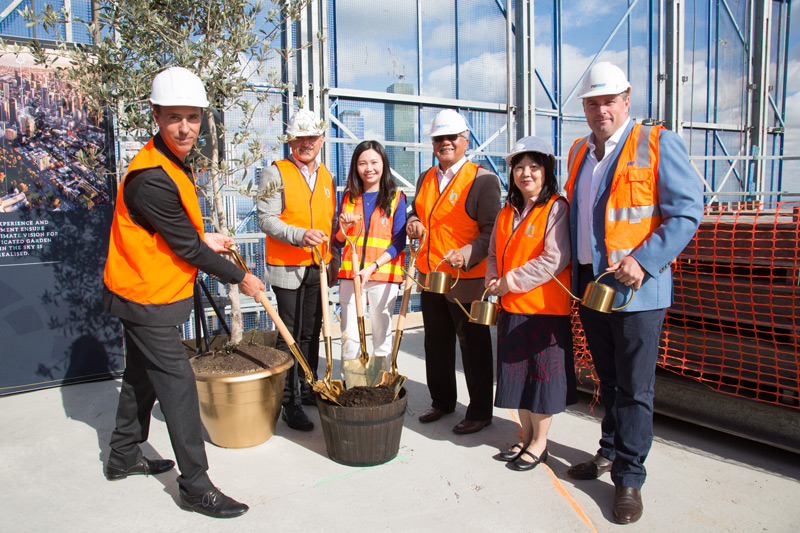 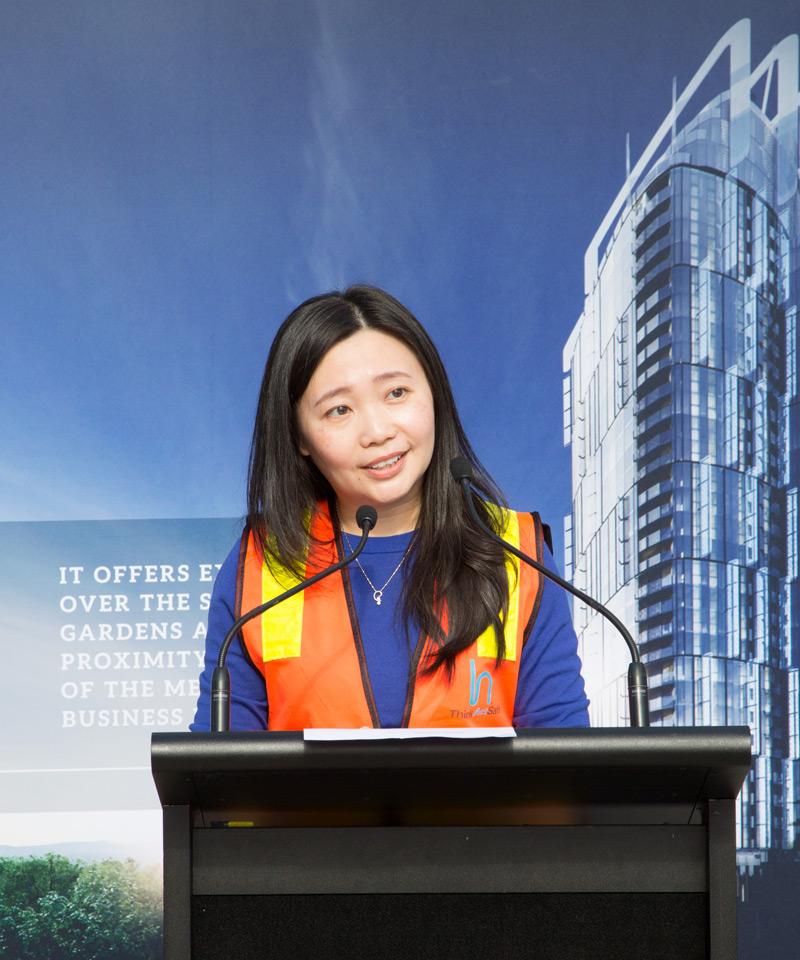 UEM Sunrise’s Managing Director/Chief Executive Officer, Mr. Anwar Syahrin Abdul Ajib said, “Conservatory marks an important piece of history for UEM Sunrise – it’s the next step for us in fulfilling our promise of delivering quality, luxury projects in Australia, with Aurora Melbourne Central set to be handed over to purchasers from 3Q 2018 onwards and site works of Mayfair commencing this year.”

He added that “Conservatory is an integral part of Melbourne’s history, too. Before construction began, we engaged an archaeological consultant for an archaeological excavation of the site. They uncovered over 250,000 artefacts, dating back to the early gold rush in the 1800s when the site was the Mistletoe Hotel.”

Mr. Anwar  said that “Fittingly, these items reflect an opulent time when Melbourne’s population was bourgeoning, and settlement started to take shape. Conservatory similarly represents a new era of population growth and will service Melbournians with luxury accommodation options, boasting views over the Carlton Gardens and lavish amenities such as a rooftop jacuzzi, private cinema and golf simulator.” 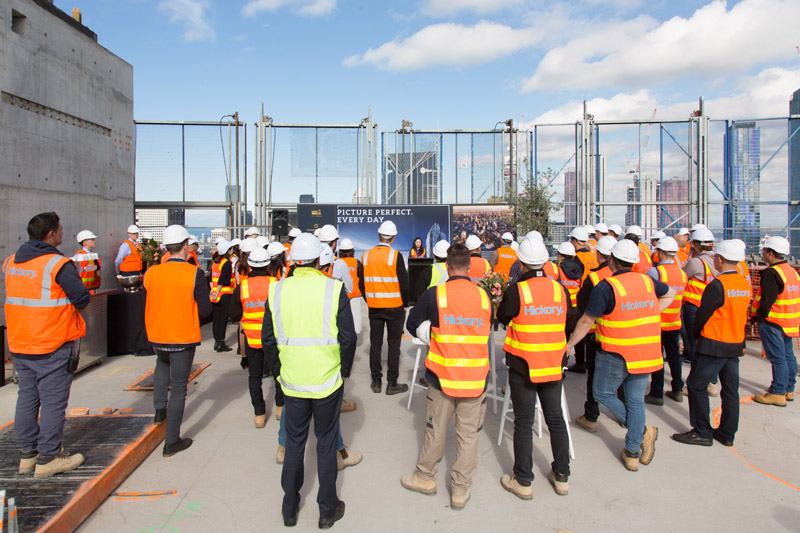 Ceremony attended by over 60 people.

From late September 2018, 477 pieces of significant artefacts found at Conservatory will be on display in purpose-built glass cases in the foyer of the building, which the public can view from the Bell Place Laneway.

UEM Sunrise has worked closely with Heritage Victoria and the appointed archaeological consultant as well as conservator to identify these artefacts, which will include: 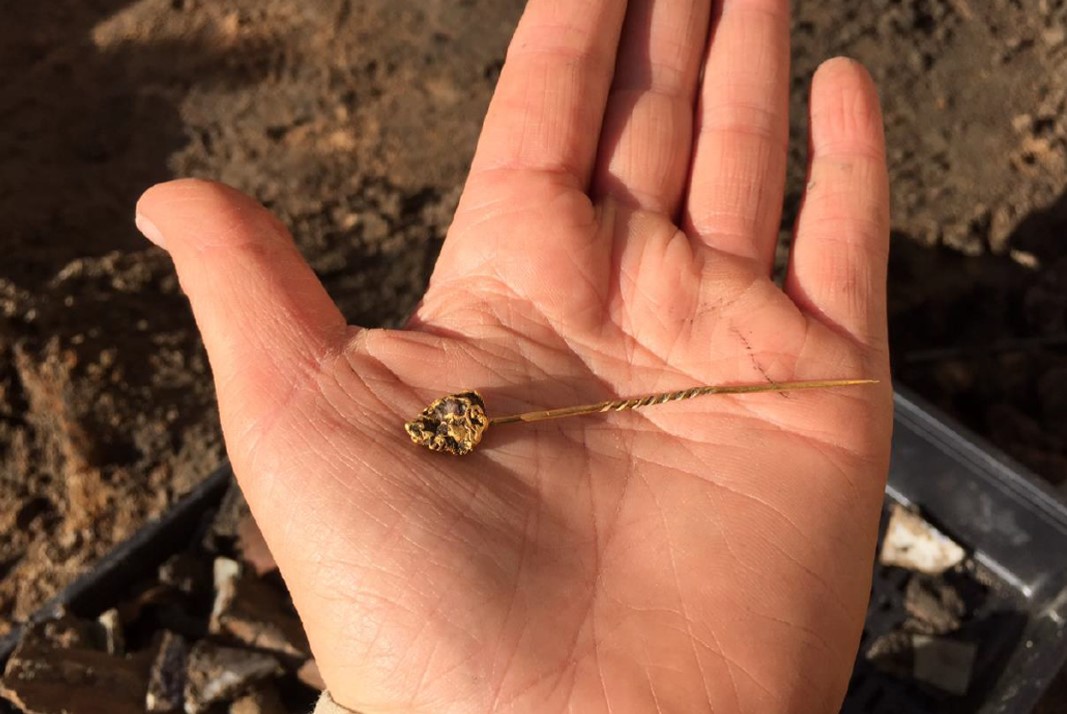 One of the artefacts, a gold nugget discovered at the site.

Mr. Michael Argyrou, Managing Director of Hickory, said that the company was proud to reach the ‘topping out’ stage of the project and is excited to see the finished product come September 2018 onwards. 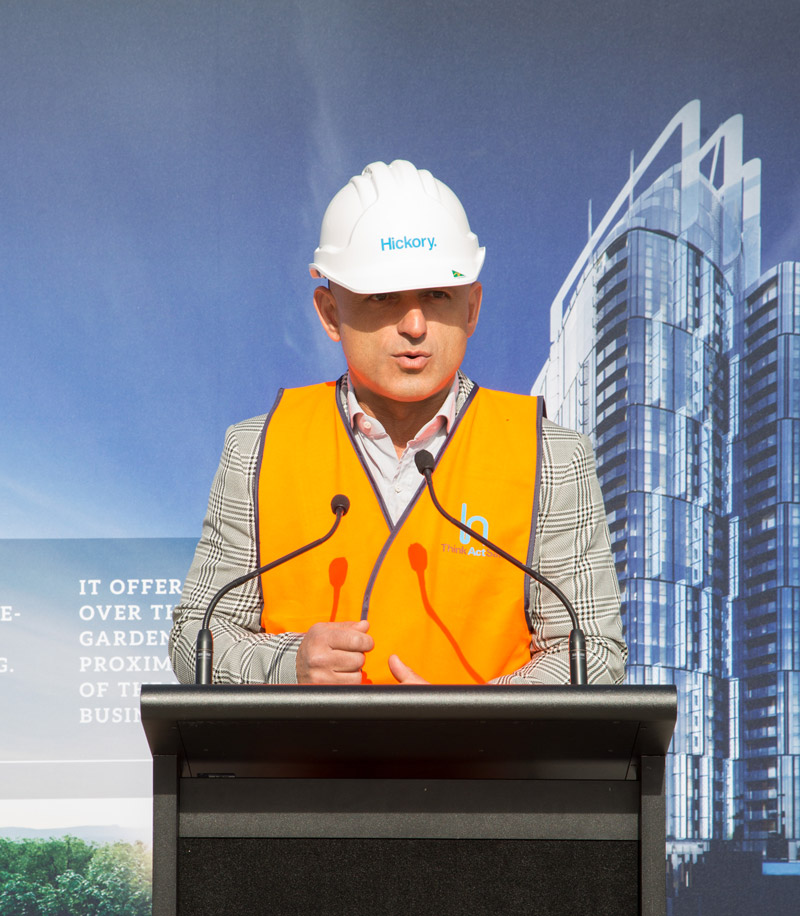 “Hickory is very proud to be delivering a high quality, landmark project in Melbourne such as Conservatory. It will no doubt be an amazing place to live and for the owners of these luxury apartments, Hickory will help maintain the quality for years to come, not unlike the servicing of a new luxury car. As a first in the industry, we will be on hand to ensure that owners protect their most valuable asset and keep their apartments operating efficiently into the future.”

The groundbreaking ceremony was also witnessed by UEM Sunrise’s Chairman of the Board, Tan Sri Dato’ Sri Zamzamzairani Mohd Isa. 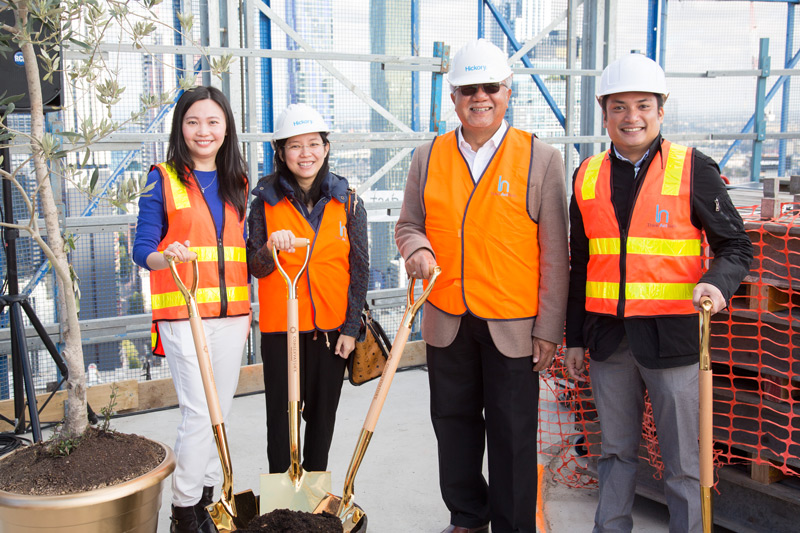 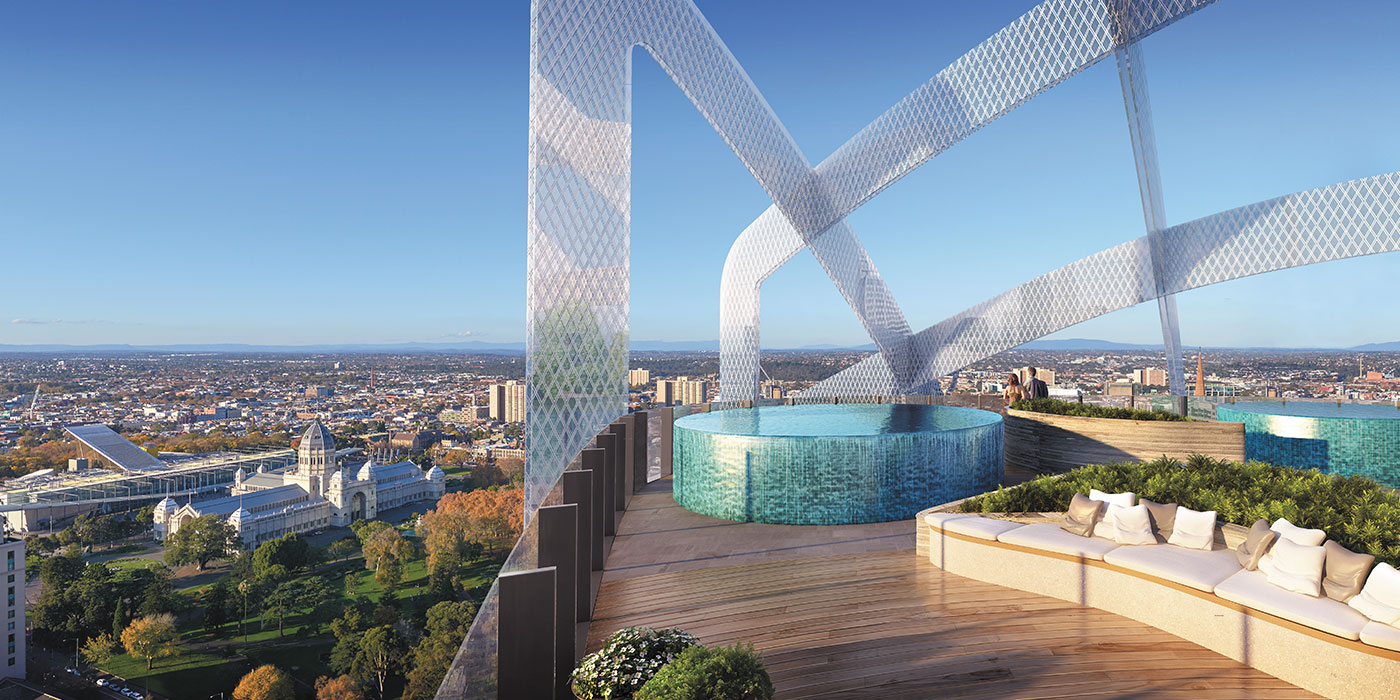 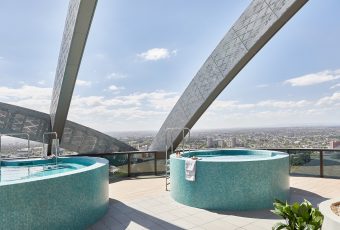 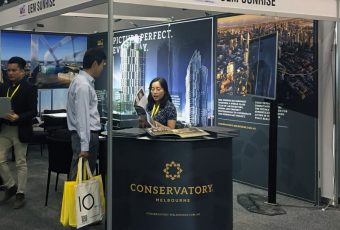 Say hello to us at the Sydney Property Expo 2018. 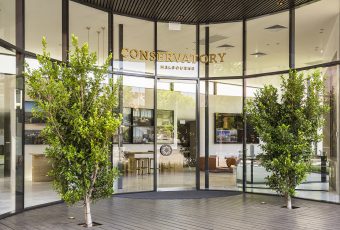 Getting prepared for settlement.

Get in touch with us today.